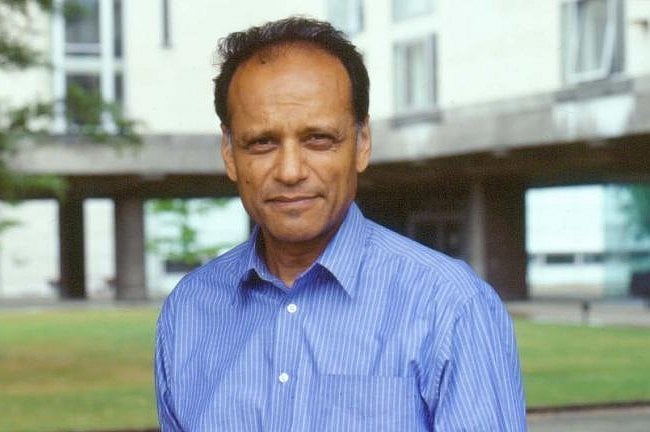 Three articles about humans and biodiversity. It seems like we have to quantify everything before we can even begin thinking about protecting and conserving it.  How will these reports change the way we think and arrange our affairs, especially at a political and industry level.  So much seems to be intangible.  At least no sufficiently credible to bring about the changes necessary to alter what we do so that ecological decline doesn’t continue.

Insect populations in serious decline, The Guardian, 11 January 2021
Insect populations are suffering “death by a thousand cuts”, with many falling at “frightening” rates that are “tearing apart the tapestry of life”, according to scientists behind a new volume of studies. A paper in the series concluded: “To mitigate the effects of the sixth mass extinction event that we have caused, the following will be necessary: a stable (and almost certainly lower) human population, sustainable levels of consumption, and social justice, that empowers the less wealthy people and nations of the world, where the vast majority of us live.”  Read more: Insect populations suffering death by a 1000 cuts.

Humans disturb wild animals. We calculated just how big the impact is, Doherty et al, The Conversation, 2 February 2021
Our latest research published today in Nature Ecology and Evolution has, for the first time, quantified the repercussions of logging, pollution, hunting, and other human disturbances, on the movements of a wide range of animal species. Our findings were eye-opening. We found human disturbances, on average, restricted an animal’s movements by 37%, or increased it by 70%. That’s like needing to travel an extra 11 km to get to work each day (Australia’s average is 16 km). Read more: Humans force wildlife into tight spots.

Dasgupta review on the economics of biodiversity, NPR, 3 February 2021 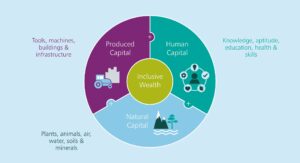 How much is nature worth? It’s the question at the heart of a landmark new report commissioned by the British government to evaluate the economic cost of continued environmental devastation. The ‘Review on the Economics of Biodiversity’, totalling more than 600 pages and issued Tuesday, frames nature as a financial asset that provides humanity with food, water, shelter and “spiritual fulfillment.”

“Truly sustainable economic growth and development means recognising that our long-term prosperity relies on rebalancing our demand of nature’s goods and services with its capacity to supply them,” the report’s lead author, Professor Sir Partha Dasgupta said in a statement accompanying the report’s release.  Read more: Could we pay back the earth for what she provides.    This is such a weighty document it might be worth checking this shorter report from GreenBiz: 9 Key takeaways

The forest is a village

Ecological recession that we must urgently address