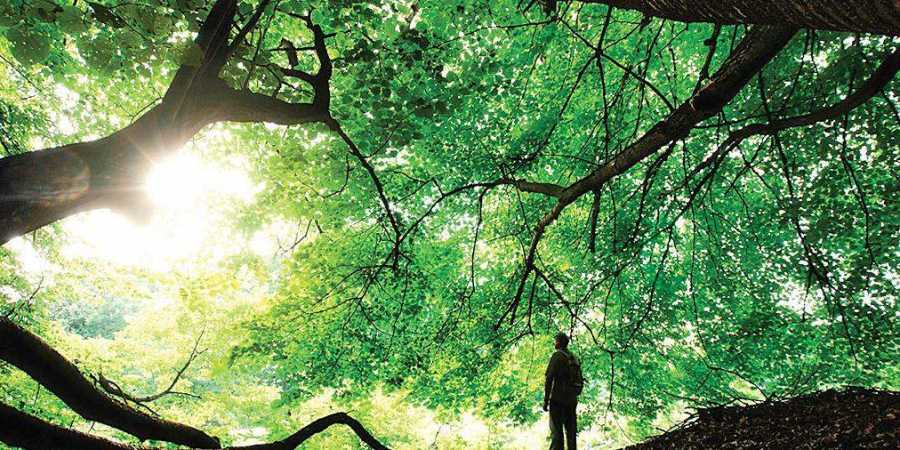 We are constantly being reminded that all things in nature are connected.  This was made patently clear in the ABC tv series: Australia’s Ocean Odyssey: A Journey Down the East Australian Current.

Elizabeth Farrelly draws the same conclusion but uses different examples in the story: Toppling statues won’t save us from the next Great Dying (SMH, 27 June 2020). Farrelly points out that humanity has an attitude problem.  “Toppling Cecil Rhodes is fine, but if we’re serious about this tearing down of the exploiters and colonisers we need a total mindset transplant.  For humanity to morph from a predatory species, inviting its own destruction, to one capable of harmonious equilibrium, everything, including capitalism, needs to transform.”

The Intergovernmental Platform on Biodiversity and Ecosystem Services (IPBES) recommends “steering away from the current limited paradigm of economic growth” to prioritise wellbeing and sustainability over profit.”

The drawing down of the earths natural resource base is leaving the next generation impoverished at best and bereft of sufficient resources for them to lead healthy lives at worst.  Farrelly makes links that we all know exist but tend to ignore in the day to day scheme of things.  Choosing to put these aspects of reality to one side is not a good look when the spotlight is turned on our destructive ways as was the case with the War on Waste (ABC tv with Craig Reucassel) series from a couple of years back.

Says Farrelly: “We don’t have to think like this.  It’s possible, writes indigenous American Robin Wall Kemmerer, to choose your relationship with land.  Possible to relate to land ‘like a native’.

“Going native, in this sense, implies listening, learning, genuine respect – taking only what you need, never allowing greed to endanger life, recognising your land relationship as a truer moral compass than all your thoughts-and-prayers together.”

“It implies extrapolating the ancient spirit of mosaic fire-farming and wildlife management into the future.  Bringing our black saints, like Mum Shiri, out into the sun where we can all revere them.  Going native is a language we need.  ASAP.”

For the full story log onto: Toppling statues won’t be enough, Elizabeth Farrelly 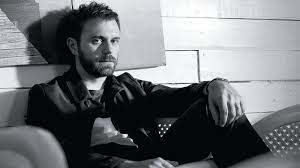 Making connections is also at the heart of this interview with Paolo Giordano by Greg Callaghan: The Pox on all our houses (Good Weekend, SMH, 27 June 2020).  The Italian physicist,  Giordano, who has just authored a book titled How Contagion Works says: “The more we become aggressive towards nature, the more we push into rich biodiversity and tropical forests, the more we put ourselves at risk”.

“Only by recognising that we belong to a collective – humanity – can we deal with the huge challenges to come.”    Full interview here: Paolo Giordano talks with Greg Callaghan, SMH

A new approach to conservation?