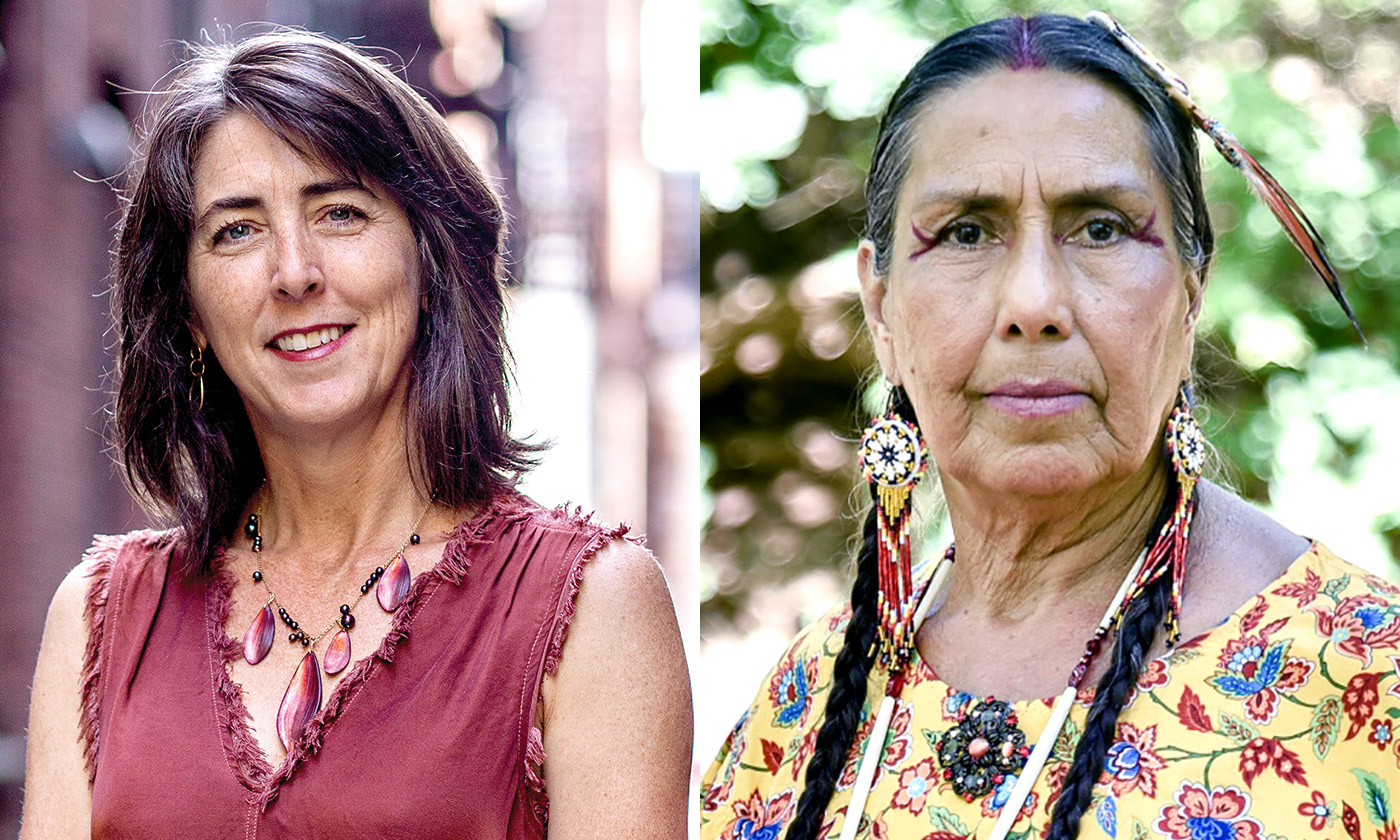 Continuing with another post on the plastic crisis.
It’s everywhere. Literally and figuratively, it’s everywhere.  We’ve become reliant on plastic in all its forms.  The issue is that when combined with a linear throwaway society, plastic doesn’t stay in the one place for long – especially the single use type.  Not long in use, but far too long in its disposed of state.  And therein lies the issue.  Plastic at Munibung Hill is an issue like it is everywhere.  To get rid of it we have to go back to basics.  That’s what this story is about.  Women who are witnessing the worst of the plastic industry and tackling the industry head on – taking inspiration from an earlier generation who didn’t give up. Below are some extracts …

Nearly 20 years ago, I was on the board of Zero Waste Washington, a statewide organization that had worked tirelessly for decades, starting with recycling in the 1980s. By 2000, we were focused on “producer responsibility,” working to shift the cost of waste management upstream to manufacturers. It was a slog. Since then, the movement has become more diverse, sophisticated, international, and connected. Break Free From Plastic—a global movement of more than 2,000 organizations and 10,000 individuals working on systemic solutions to the plastic crisis—is emblematic of that evolution, and is why YES! invited it to sponsor this issue of YES! Magazine. I recently had the honor of learning from Casey Camp-Horinek of the Ponca Nation of Oklahoma, a member of Break Free From Plastic, and am grateful to be able to share some of our conversation with you — Christine Hanna.
……………………………………………….

A series of events brought me into this (work). Our family is activist. My great grandfather was last War Chief of the Poncas. My brother Carter Camp was an organizer and leader of the American Indian Movement and served as War Chief of Wounded Knee in 1973. My grandmas and great grandmas are the hereditary drum keepers for our women’s society. So it has been our obligation and honor to serve our people. And in our traditional ways, because we’re born into this way of life and way of understanding, our life is service. It’s not about being called an activist, which I think is so overused these days. It’s not about being called an environmentalist because, you know, we are not protecting nature, we (humans) are nature protecting itself. And so all of these are a natural way of being. To be other than that is unnatural.
………………………………………………

About three years ago, my granddaughter Casey Mi’tainga (Sun Rising), and I were invited by a member of Texas Environmental Justice Advocacy Service (TEJAS) to go to a Break Free From Plastic gathering. TEJAS was started by a beautiful family, Juan and Ana Parras down in Houston, Texas. They had come through and stayed at our house one time.

We knew how bad plastics were. We wanted to know more. At the gathering people were talking about what was going on within their territories and also globally. The global outlook is pretty scary. You know, we all think if we package our plastics correctly, if we recycle them, it’s all okay, that’s going to work. It’s not gonna work. There is no way for us to deal with this. And I remember at this particular gathering, there were many brainstorming thoughts, from how do we help people, to what should we do about this? And I remember when it got to my granddaughter (who’s a woman of few words), she said what we have been saying for many years about the petroleum. She said, “Keep it in the ground.” It’s that simple. Break Free From Plastic means break free from fossil fuels. It’s that direct. 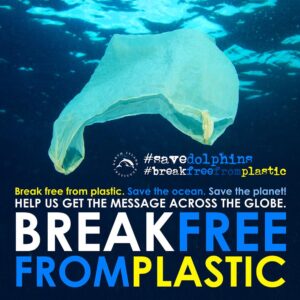 So I finally connected all the dots of what is poisoning us: The refineries were producing plastic. The refinery, the pipeline, the tiny plastic pellets from the fracking fluids that were in our rivers are piling up in the ocean down there on the Gulf Coast. And I thought how do humans ignore their own behavior and get to this point of we may not recover unless, and until, we take responsibility for virtually every area of life that we’re part of? And if you look at the causation of everything, it comes down to the fossil fuel industry.

The Rights of Nature is to re-establish and realign natural law with human law. In our case, the women’s society is going to be appointed guardians of the rivers because women have always been the carriers of the water within our womb and within our ceremonies. And mind you, every ceremony that Poncas have and that most Indigenous people have, water is included because everything that lives, water is included. So it’s a natural thing to give thanks to that water and ask for blessings for it, for oneself.

How do you stay in a space where you can say, “I’m up for it” even though you know it’s going to be a battle, and many battles?

Camp-Horinek: Is there a choice? That’s my answer!

Hanna: No, I guess there’s not. I mean, it’s that or you just crawl into a hole.

Camp-Horinek: For me, most things come from a prayerful place of spirituality and recognizing what the Earth wants, and trying to listen to those without a voice—to what they need and what they’re giving, and to be thankful for that. So this new legislation to me is part of this. It goes back to Rights of Nature and recognizing what is needed to realign natural law with human law. So when a person looks at how help can happen within the political arena, this legislation is an example of what we can do to set up a way forward for generations to come.

It will help to educate people about why plastics can’t be a part of our lifestyle in the future, why we have to pay attention to what the petroleum industry is doing, how we can educate ourselves as human beings to truly set aside our convenience for the greater good. And it has the components within it to put into law, or to ask law to say, this is something as harmful as the carcinogens that we ban in various foods. We need to just pull (plastic) right out of the diet of humankind and find a natural replacement.

So I think it’s going to be valuable in the area of getting humans to have that understanding of connecting petroleum, plastic, and poisons. Do we want to allow humans to be poisoned by this stuff? Or do we want to protect our families and the waterways and the earth? I don’t have an easy answer for that. It is as easy as we choose it to be. You know, we don’t want lead in pipes. We don’t want plastic in our food, in our water.
…………………………………………….

Trees provide a picture into how the world works

Lessons from history that apply today – water in the landscape