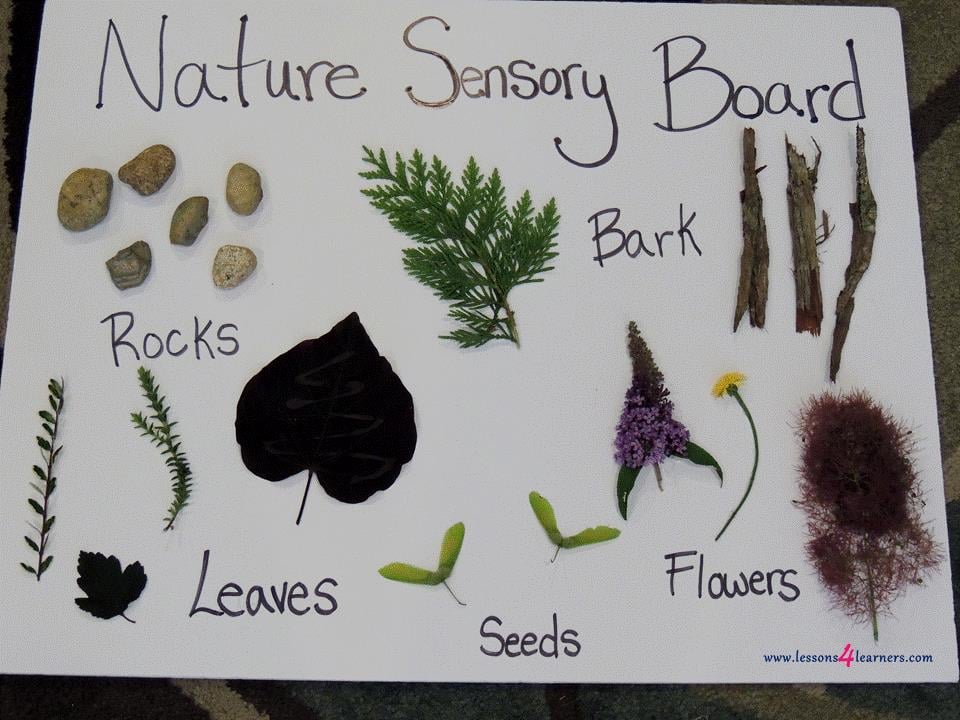 PICTURE: More valuable than watching a video or flipping through a picture book, is getting outdoors into the places and spaces that the videos and picture books feature. which only go to reinforce the visual aspect of the children in our care.

MUNIBUNG HILL is more than a sight to behold, she is also a sensory sensation. The visual is the dominant sense that we preference, says David Howes, author of The Sensory Studies Manifesto.

But close our eyes and everything changes. What might a touch tour or a smell or a sound tour of Munibung Hill ‘look’ like – or should we say smell or sound like?  Sit on the ground and our visual perspective changes. David Howes says: “Some people have difficulty being in contact with the earth, even though as a child they most likely played in sand pits and had regular contact with the ground.”

Over the years they expunge anything earthy from their lives, believing that dirt really is dirty and confusing soil with soiled clothes.

So, getting in touch with our senses when we’re out in nature is more important than ever in this day and age when, courtesy of digital devices we have distanced ourselves from nature and all things earthly. It’s a strange turn of events, considering our food grows in soil and nature-nurture can have such profoundly healing effects on our health and well-being.

We are often discouraged from expressing other senses. They take second place. What would a sound walk be like? What would we tune into?   In an e-magazine like Munibung Musings Magazine, it’s hard to communicate other than visual aspects of Munibung Hill.

But sound and smell are so important for the other-than-human beings who live at Munibung Hill. They are listening for us. They pick up the vibrations of our footsteps as we walk or run through the bush. It’s one of the reasons we see so little, because they scurry away when they hear or sense that their world is being invaded by we humans.  And why wouldn’t they.  Keep a safe distance from strangers, we tell our children.

Paying attention to these others aspects of who we are, helps us appreciate and value the world that other life in nature inhabit.

There is a lot of ambiguity in the world, David Howes says. To place so much emphasis on the visual, at the expense of our other sensory selves limits our capacity to learn the soundscape of birdlife, the texture of tree trunks, the smell-scape of plants in flower.

The subjectivity of the senses is an interesting field of study, says David Howes. We live in a world where a lot of things have been smoothed over, reducing the irregularities of the landscape into a one-dimensional visual landscape.

We are shutting ourselves off from so much of what’s going on by preferencing the sights over sounds, smells, touching and the all over feeling of being immersed in something greater than ourselves. What Thomas Berry would refer to as The Dream of the Earth.