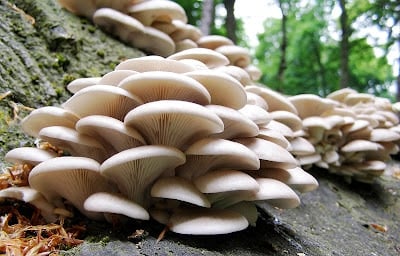 Research into the role of fungi in nature and how this organism (often mistaken to be plants, when in fact they are in a kingdom of their own) can help us deal with some of our most intractable problems, is gaining traction around the world.

In the aftermath of the fires along the Australian east coast we’ve heard many times about the toxic legacy left in their wake.  It’s been a similar story in the USA, where this story by Renee Alexander: Mushrooms Clean Up Toxic Mess, Including Plastic. So Why Aren’t They Used More? (Yes magazine, March 5, 2019), reports that: 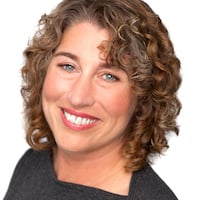 Officials feared runoff from the toxic ash could pollute local creeks once the rainy season hit, potentially tainting the drinking water supply for the region’s 700,000 residents.

In the aftermath of the fires, federal and state workers removed much of the toxic debris. But then, in Sonoma County, a coalition of fire remediation experts, local businesses, and ecological activists mobilised to cleanse the foundations of burned-out buildings with … mushrooms. The Fire Remediation Action Coalition placed more than 40 miles of wattles—straw-filled, snakelike tubes designed to prevent erosion—inoculated with oyster mushrooms around parking lots, along roads, and across hillsides.

This is a good news story that we need to retell far and wide to counter the negative narrative that it is nigh impossible and too costly to remediate old industrial sites or the technology is not sufficiently advanced to be applied just yet.  This nature based remediation has been operating long enough to be proven to deliver excellent results.

The volunteers, led by Sebastopol-based landscape professional Erik Ohlsen, are advocates for “mycoremediation,” an experimental bioremediation technique that uses mushrooms to clean up hazardous waste, harnessing their natural ability to use enzymes to break down foreign substances. 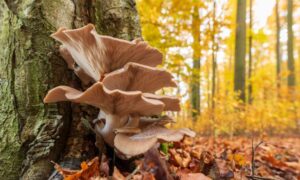 In the last 15 years, fungi enthusiasts and so-called “citizen scientists” have deployed mushrooms to clean up oil spills in the Amazon, boat fuel pollution in Denmark, contaminated soil in New Zealand, and polychlorinated biphenyls, more commonly known as PCBs, in Washington state’s Spokane River. Research suggests mushrooms can convert pesticides and herbicides to more innocuous compounds, remove heavy metals from brownfield sites, and break down plastic. They have even been used to remove and recover heavy metals from contaminated water.

It’s the root mycelia that do all the work, says Daniel Reyes, founder of the Austin, Texas-based science and education company MycoAlliance, referring to the threadlike network of roots that connect species of fungi. “Compared to an apple tree, the mushroom we see growing above ground is the apple, and the mycelium is the tree itself. Mycologists focus on the mycelium,” he says.

Get the full story at this link: Mushrooms provide mycroremediation